Let us help you define the right usage scenario for your company and get a head start with your Power BI deployment project? 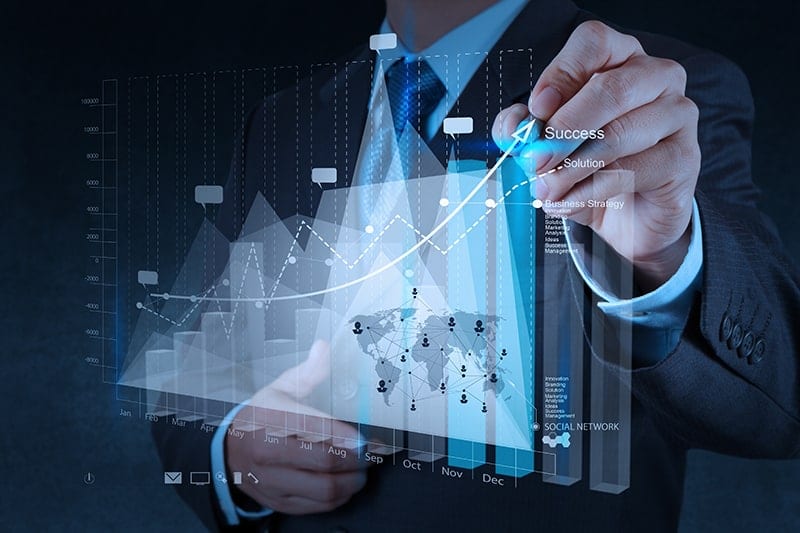 Power BI has cemented its position as the leading analytics platform

Power BI has since 2012 matured its technology and has more or less become one of the most popular dashboard tool of today. Comitto Group has been following and still is, the continued development of features and possibilities, which is currently released every month. We have done large scale deployments and assisted in formulating strategies for optimal use and making it an everyday tool for all company employees.

Let us help you find the optimal way of utilizing this ecosystem, and release the new way of sharing knowledge from your company data.

If you find the rest of this page too technical hand it over to your IT-staff or give us call for arranging a face to face presentation of how to make Power BI a valuable investment for your company.

The Power BI ecosystem is very flexible and can be utilized in several different types of circumstances. We will here present a common usage scenario to illustrate one way you might deploy Power BI.

The objective here is not to call out a “One fits all” standard option for a usage scenario – rather, like the diagram illustrates the primary features to investigate for a typical scenario. It is very possible you will “mix and match” ideas presented here to formulate a BI strategy that fits your situation.

There are a number of options for delivering Corporate Reporting scenarios. This scenario illustrates one such option, in which Power BI can work like any other reporting tool which issues queries to retrieve data on-demand when a report is viewed. 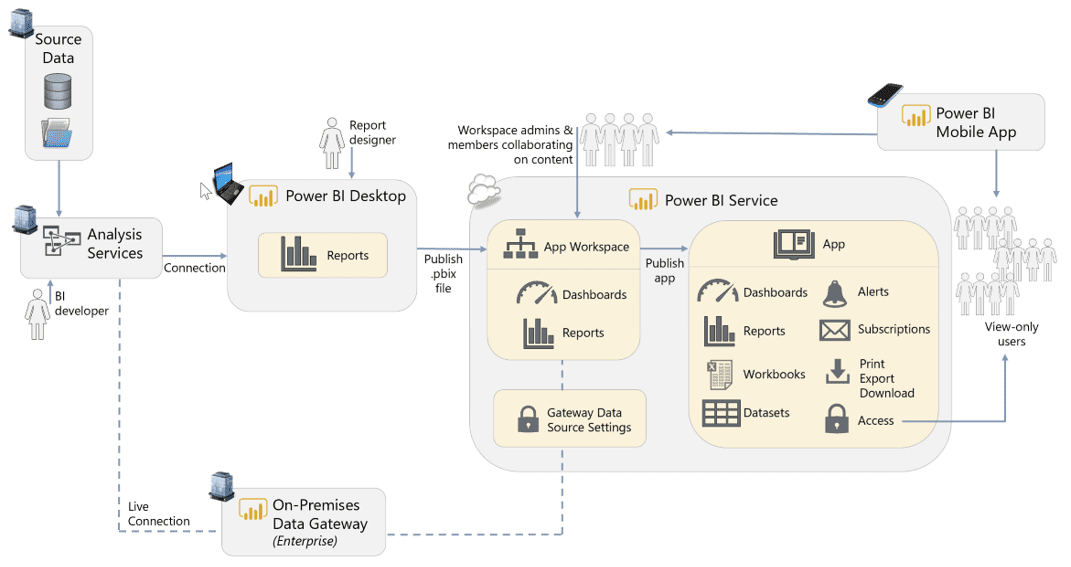 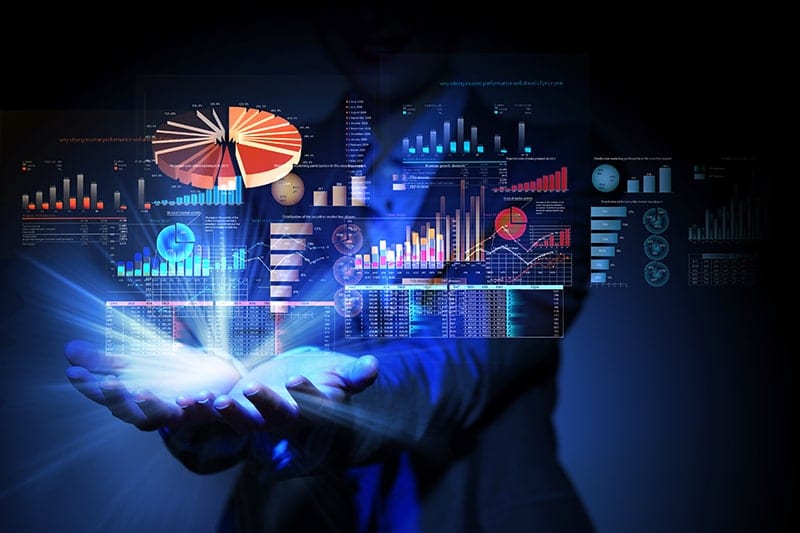 Power BI Desktop. In this scenario, the authoring experience becomes significantly simplified because only reports are set up in the .pbix file. Queries, calculations, and the dataset are largely omitted (with the exception of report-level measures) because they are all handled in a centralized semantic layer such as Analysis Services.

DirectQuery functionality (for a relational data source like a data warehouse) or a live connection (for an Analysis Services data source which serves as a semantic layer) can be utilized.

In Corporate Reporting scenarios, it is valuable to have the data remain in a centralized system, and not loaded to Power BI, as shown in the above diagram. We recommend educating users to think carefully before choosing to import data into Power BI.

Do you need a strong BI partner?

Fill out the form and we will contact you.

By using this form you agree to us storing your data for up to 6 months. Contact us in case you want your data deleted.

Comitto Group takes over where others give up. We will set your data free at the right time, place and format.